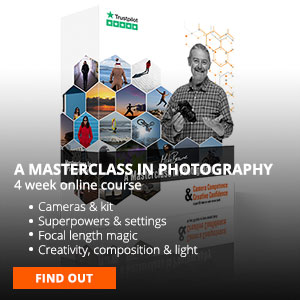 An exposure is the amount of light which your camera's sensor needs to record an image and there are three controls which are used to achieve it. The shutter speed, aperture size and ISO.

Your camera has an inbuilt light meter which looks at the light reflected by whatever you point the camera at. If you're in an auto mode the camera's software asses the light and sets an exposure for you by combining these three controls according to it's programming.

Most of the time it does a very good job of setting an exposure but it can be confused and sometimes it'll set the wrong exposure, so it's important for you to understand how exposure works so you can take control when it does. Or there may be times when you want an image to look darker or brighter than the camera does for creative reasons. For example a bright picture tends to be a happy picture and a darker one more moody.

Why are there three exposure controls? The aperture and shutter can be used to create effects. Freezing or blurring movement is done with the shutter and blurry backgrounds or front to back sharpness is done with the aperture so you have to compensate for your creative choices by utilising all three together.

Now don't freak out on me. Understanding exposure isn't half as complicated as it sounds. Work your way through this exposure section one step at a time, practise what we show you and you'll be in control in no time. 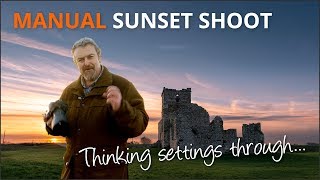 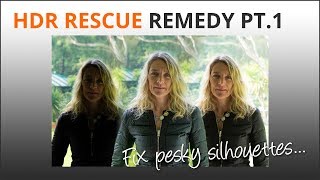 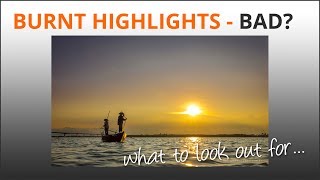 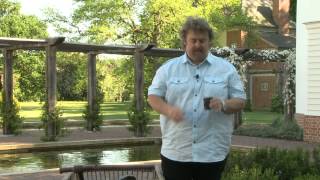 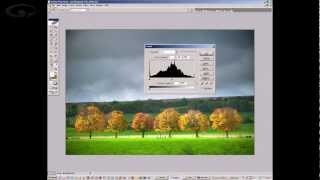 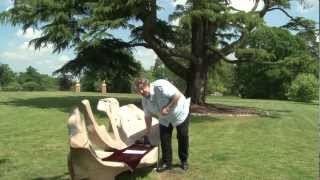 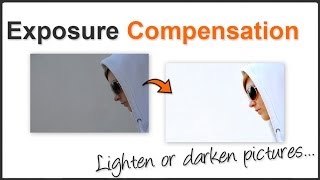 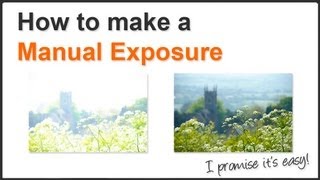 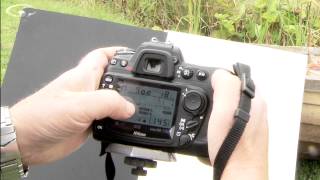 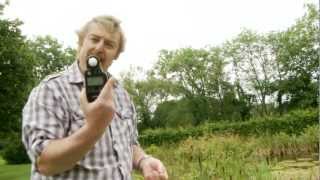 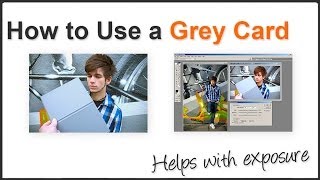 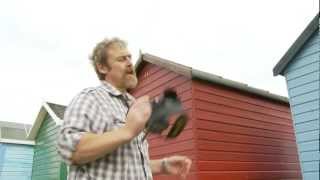 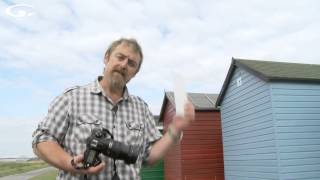 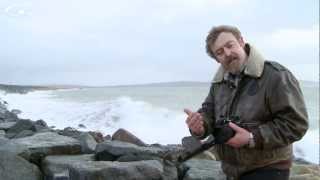 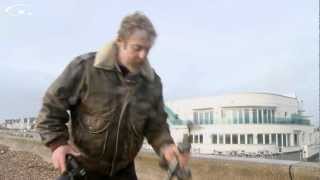 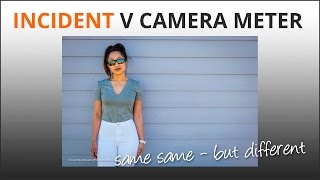