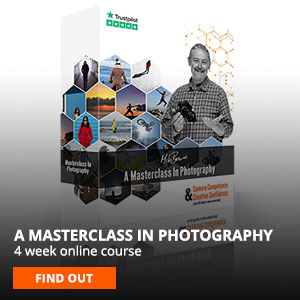 When an image looks fuzzy, it's easy to assume it's out of focus. In fact it's very rare for the auto focus to get it wrong provided you set it up properly for the shot you're taking. It's much more likely to be cause by what's known as camera shake.

Camera shake is cause by tiny movements of the camera being magnified by the lens into sometimes very large movements. And the longer focal length lens you're using the worse the problem becomes. Have you ever noticed how hard it is to keep things still in the viewfinder when using a very long lens or when looking through powerful binoculars?

This movement in the viewfinder is camera shake and you have to make sure you have a fast enough shutter speed to freeze this movement - which you do by adjusting your aperture to let in more light or raising your ISO so the camera is more sensitive to light. Either of these methods will let you set a faster shutter speed which will eliminate camera shake.

There's a simple rule to tell you if it's likely to happen and guide you to the settings needed to deal with it. And a piece of kit that will eliminate it pretty much forever. 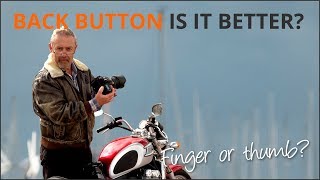 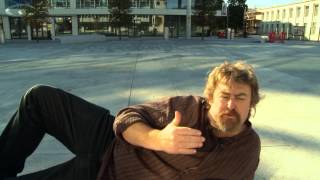 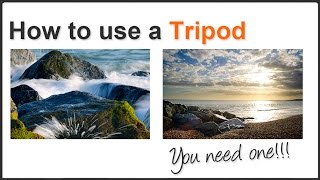 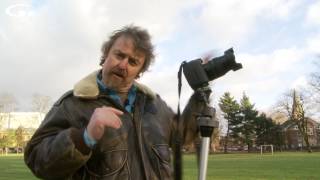 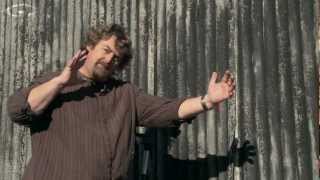 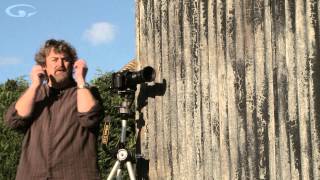 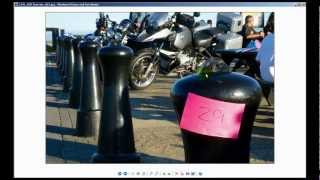 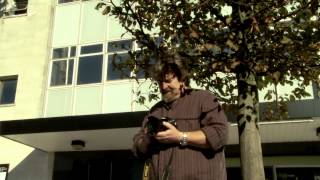 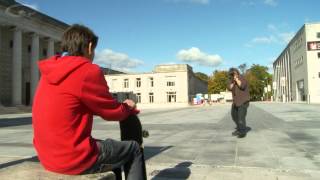 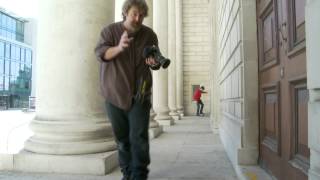 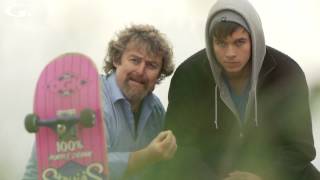 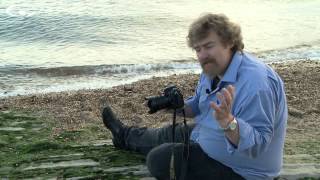 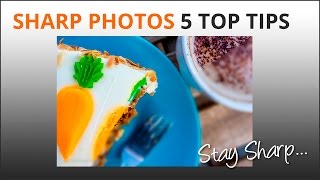 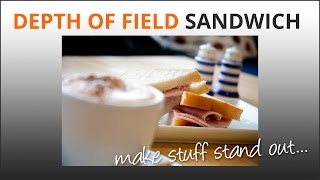