“Sun behind the photographer” is what they say - or said! But that’s an anachronism from the mid last century. The most dramatic images are almost always photographed against the light. Backlighting. It brings shape and texture to life, brings out the subtleties of transparent / translucent objects like glass and leaves. It separates a subject from the background and gives nice even light on their faces.

These spheres for example. The one on the left is front-lit. The sun’s coming from behind the camera and it’s a big pale round thing. On the right is the same sphere photographed several hours later with the light coming from behind it, backlighting it and now it really is a sphere. That lovely ‘fade in’ shadow tells us it is.

It’s the same in this landscape of the lava fields in southern Iceland. Light is coming back towards the camera, wrapping itself around the weather-worn rocky ground and bringing the shadows with it. That’s what’s waking up the texture and shape, making it more eye-catching and dramatic.

I photographed this portrait in Myanmar (Burma). The light was harsh with no clouds to diffuse and soften it. By having them face away from the sun, their faces are in shade - their own shade created by their own shadow and the light’s softer, more pleasing and appropriate for a portrait. It’s also adding that gentle halo glow of rim light around then which separates them from the background.

In the video you saw how backlighting transformed the leaf into something more delicate and intriguing. Light is King. It doesn’t matter how beautiful the landscape, model, car etc is, if the light isn’t working with the subject your shot will be mediocre at best. An average composition in great light, will always be more visually interesting than a great composition in poor light.

Now don’t get me wrong, there’s no such thing as good and bad light, it’s all just light and it’s all beautiful. You have to discover when the light and subject are right for each other. Backlighting is almost a ‘hack’ because it works well in most images.

Exposing a backlit situation can be tricky because the likelihood of the camera making an image too dark is high. It might even throw your subject into silhouette. So you have to be able to think outside the box and be in control of your camera when you do it.

There are only a handful of controls you need to master to be able to do that and I can teach you how to use them in my Masterclass in Photography online course. It’s called ‘Ultimate’ because it’s everything you need to control your camera, be able to see and find great light and compositions plus a whole lot more.

If that’s something you aspire to, stop wasting time on free clips, enrol on the course and I’ll guide and encourage you through what you need, one step at a time in the right sequence for it to work quickly and seamlessly. With hundreds of 5 star reviews from photographers around the world, I guarantee it’ll work for you too or your money back. 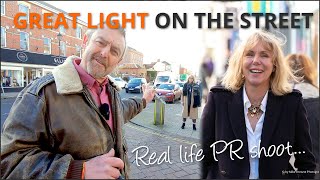 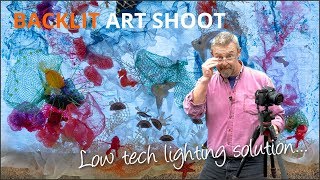 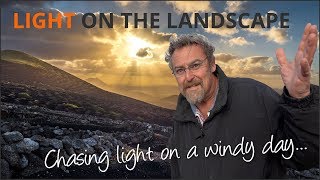 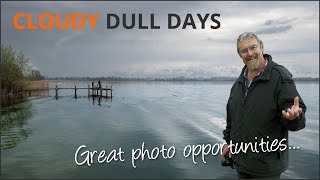 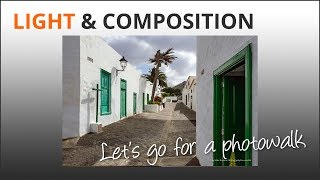 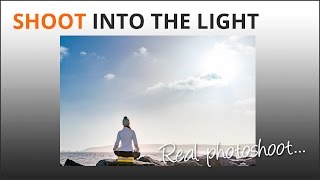 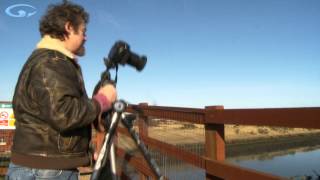 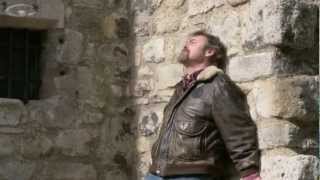 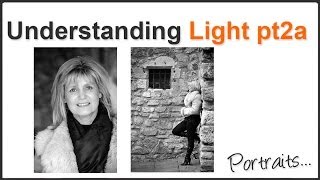 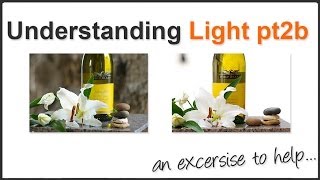 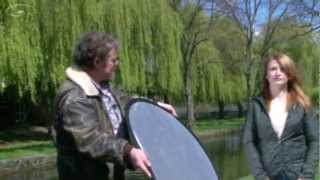 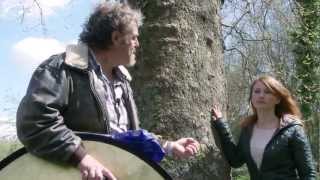 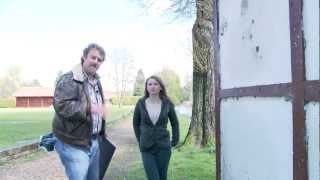 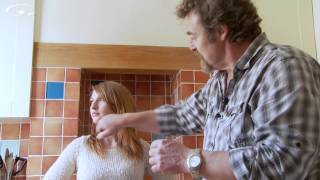 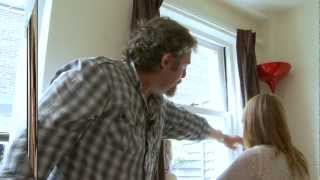 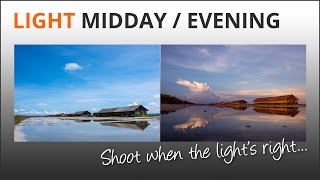 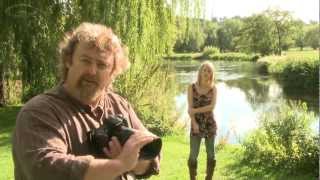 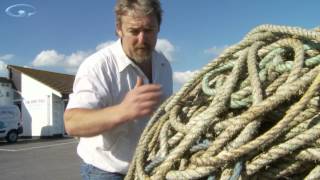 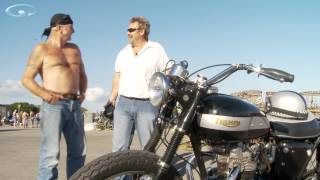 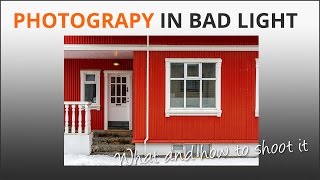 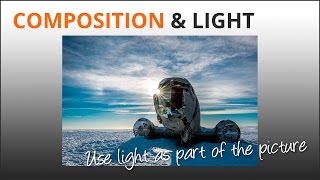 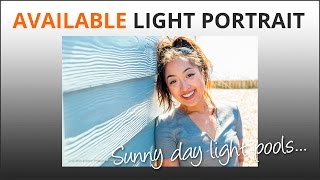 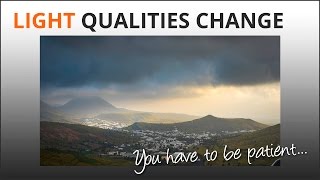 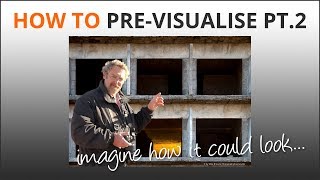